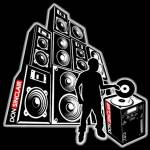 The Mighty Diamonds were formed in 1969 in the Kingston ghetto of Trenchtown, also home to Bob Marley. From day one onward, their lineup consisted of founder and harmony singer Pat "Lloyd" Ferguson (aka Judge Diamond, the Judge), lead singer Donald Shaw (aka Tabby Diamond, the Prophet), and harmony singer Fitzroy Simpson (aka Bunny Diamond, the Jester). Their sweet sound and polished choreography were distinctly inspired by the Motown groups of the '60s. During the early '70s, they recorded for several producers, including Stranger Cole and Rupie Edwards, without much success. Finally, in 1973, they caught on at Byron Lee's Dynamic Sounds studio and notched their first hit with "Shame and Pride."

From there, the group moved on to Joseph "JoJo" Hoo Kim's Channel One imprint in 1975. They scored two quick hits with "Country Living" and "Hey Girl," and then had their biggest success yet with "Right Time." Signed to a major-label deal with Virgin, the Mighty Diamonds issued their first album, also titled Right Time, in 1976. It was an instant classic, tackling a multitude of social and spiritual issues with powerful yet graceful music, and spawned further hits in "I Need a Roof," "Have Mercy," and "Africa." Now stars in the U.K. as well as Jamaica, the group traveled to New Orleans to record their follow-up LP, Ice on Fire. Produced by Allen Toussaint, the album was an uneasy marriage of reggae and American R&B, and was received poorly by the group's roots-minded fans.

Greetings to one all On the 9th August 2017
Minister Michael Gordon was better known in the sound system and music business as Chabba launched the Stereograph Foundation UK.
It was a long term vision that I had to give back something to the people and the sound system culture worldwide. Apart from giving assistance to local and overseas communities by providing equipment and much help to the youths also adults as well.

My major passion was also to launch an Awards programme like no other that was out there both past and present.
The ethos behind it was to recognise the unsung heroes. Those who do great and valuable things are often overlooked.

This dream and passion I had have come to past beyond what I could have ever envisaged.
It has touched countless lives globally in many different categories.
Due to my passion and career as a legendary selector, I decided and planned for many years to bring out a different format and reward in the sound system competition sector. It had to be something groundbreaking that had never been done before in the history of sound systems.
Well, here it is the Stereograph Foundation Sound system Championships belts.

It has always been a cup or trophy given to the winner of a clash dance.
Here is something in a league of its own for all sound systems worldwide.
To be eligible to participate you have to register with the Stereograph Foundation UK.

There are terms and conditions applicable contact us at Stereograph@outlook.com by email or call for more information on the following numbers 07432335112 or 07503891889
Also, another email address is Stereographfm@outlook.com.
Stereograph Foundation sound system Championships belts are the newest and elite thing to happen to the sound system culture.
Most respect to future champions.
Minister Michael Gordon aka Chabba. God bless you 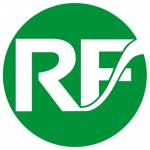 1647757699
The sound system championship title belt is an interesting idea and is appropriate for the way sound system clashes are conducted. I will definitely be following this new development.
· 0

Are you sure that you want to delete this comment ? 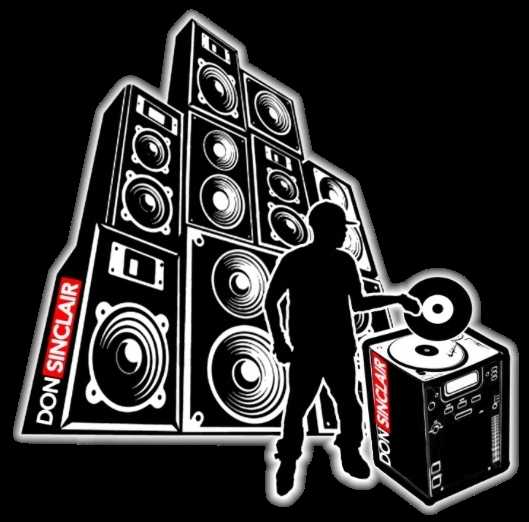 We are Don Sinclair Reggae Vibes. We are a multi-cultural company who preserve  and document the history of sound systems and reggae culture, promoting up and coming acts and established artists at YouTube Studios. We bring together musicians of multiple genres to educate a young audience on the foundations of the music/culture, also enabling an older audience an insight into the up and coming talent. We also bring exposure to urban music on the  channel  promoting  DJ’s  and  artists. We additionally document and preserve the cultural/musical heritage of the reggae,soul and hip-hop scene.
We produce artists videos as well as physically going out in search of new talent, as well as promoting the music talent from previous  eras. We are offering the chance to be filmed at YouTube studios for artists, Djs and sound systems to show case your talent.

Are you sure you want to unfriend?

Are you sure that you want to remove this member from your family?

New member was successfully added to your family list!

You have reached your limit of 5000 friends!

File size error: The file exceeds allowed the limit (954 MB) and can not be uploaded.

Your video is being processed, We’ll let you know when it's ready to view.

Unable to upload a file: This file type is not supported.

We have detected some adult content on the image you uploaded, therefore we have declined your upload process.

To upload images, videos, and audio files, you have to upgrade to pro member. Upgrade To Pro

Are you sure you want to delete this tier?

Are you sure you want to delete this address?

You are about to purchase the items, do you want to proceed?